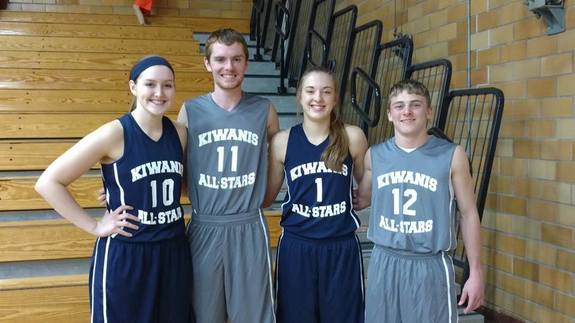 ​On Saturday, March 25th, seniors Cheyanne Dierickx, Ben Stipp, Madison Jones, and Tyler Dugan played in the 12th Annual Canton Kiwanis All-Star Basketball Game. They started off the night with a 2-ball Hot Shot competition. Cheyanne and her partner got third place, while Tyler and his partner won first. Madison and Cheyanne played on the North team for the girl’s game, and although they lost 73-67, Madison was the high scorer of their team with 15 points. Ben and Tyler played on the South team for the boy’s game and won 87-80. The hard work these four seniors put in all season was rewarded by being selected to play in this final game of their high school career. 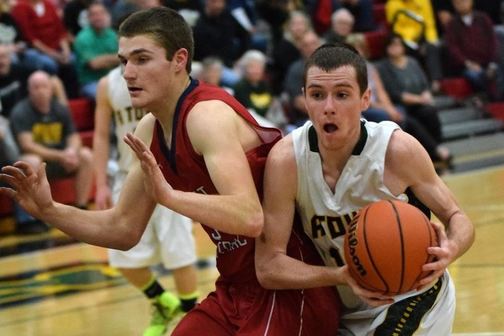 ​The Galesburg Register Mail reported that the Abingdon-Avon Tornadoes overpowered West Central on Wednesday evening chalking up their 23rd win of the season against just four losses after posting a 46-19 victory. The convincing win sent them to the Class 1A regional final Friday night.
​
In Coach Kent Jones' eyes, it was another team win. "They (the players) continue to be unselfish with the ball on offense and tenacious all over the floor defensively." he said.

Ben Stipp was the only A-Town player in double figures. The senior finished with 14 points while Hunter Darst had 9. Calen Mahr added seven and Dugan and Bo Glaser each chipped in with six. 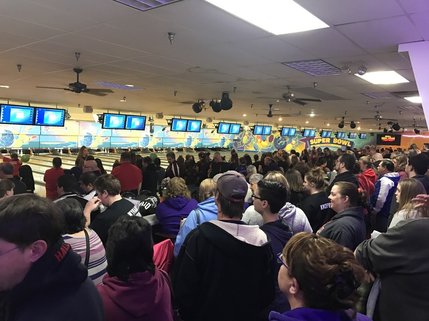 On Saturday, February 4th, the Girls Bowling Team traveled to Highland Park Bowl in Moline to participate in the HS Girls Regional. The team finished in 6th place overall out of 11 teams and Vanessa Turner finished in 1st place for individual bowlers qualifying to advance to Sectional. Vanessa had the fifth best score of the day with 245 pins and broke all three A-Town records for high game with her 245 game, high three game series with a 612 pin count and the high six game series with a 1147 pin count. Her morning games were 153, 224, and 158 for a 535 series. Her afternoon games were 180, 187, and 245 for a 612 series.
​
On Saturday, February 11th, Vanessa traveled to Illinois Valley Super Bowl in Peru to bowl her heart out in hopes to make it to State. With a bowling alley FULL of people and struggling with blisters and swelling on her hand all day she still bowled a 913 series for the day, averaging 152 pins per game. This left her in 72nd place, not advancing to state. 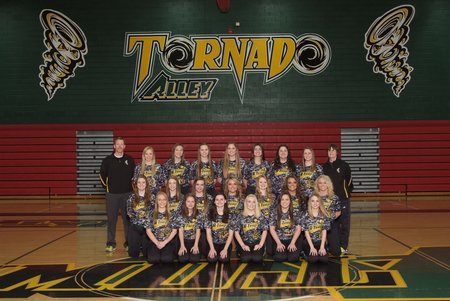 ​The lady tornadoes got off to a rough start of the season with many rain out games as well as cancellation due to cold weather. Once the season got to an actual start the lady tornadoes began their way throughout the season. They have been learning from errors and getting more practice on the field. The ladies have had some tough losses but are expected to improve further in the season.

Good luck on the rest of your season!!